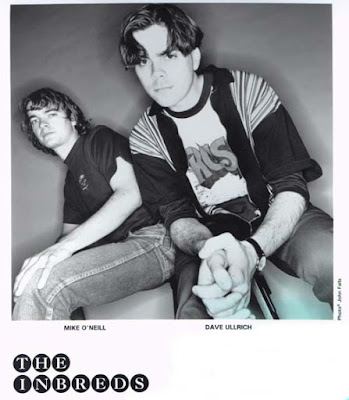 Thanks for posting! Was not expecting new Inbreds tracks today, that's for sure.